"Ragnvald? He wasn't just a gnome, he was a Swedish housegnome, came with the Scandinavian immigrants back in the old days, He probably was the only one of his sort mad enough to cross the pond. A real bastard I tell you, he used to piss in peoples drinks, use his weird magic to start brawls for his own amusement, damn sure it was he who torched old Finnegans place back in 59'
No taller then my boot you see, but hell, he could still drink me under the table and rob me of my wallet. He's a legend now among the drunks and lowlifes in the bad parts of town, the kind of people who's stories you would never believe anyway... Last I heard he was impaled by a stiletto shoe when he crashed a private Christmas party in 1975. Dirty old bastard" 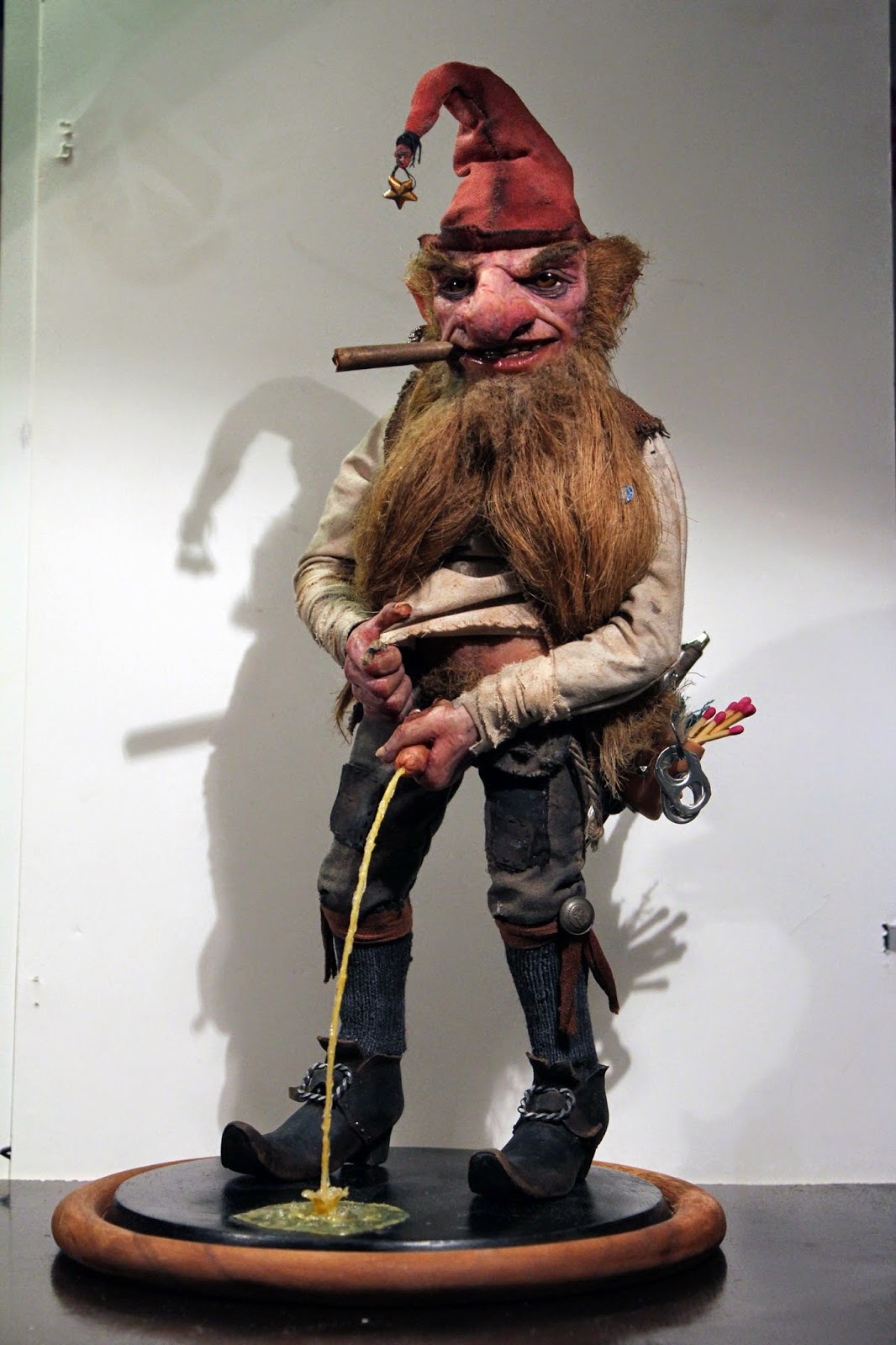 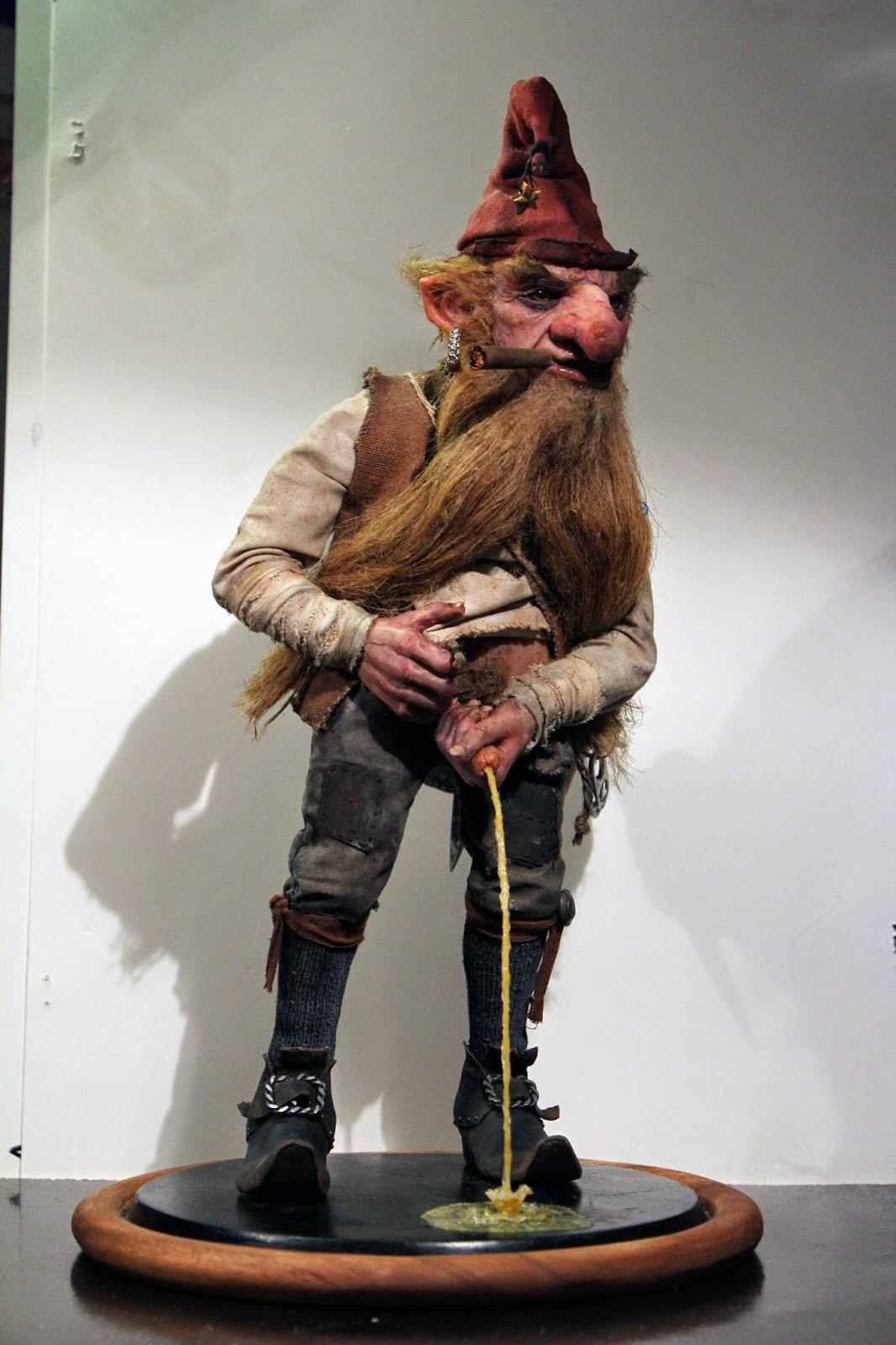 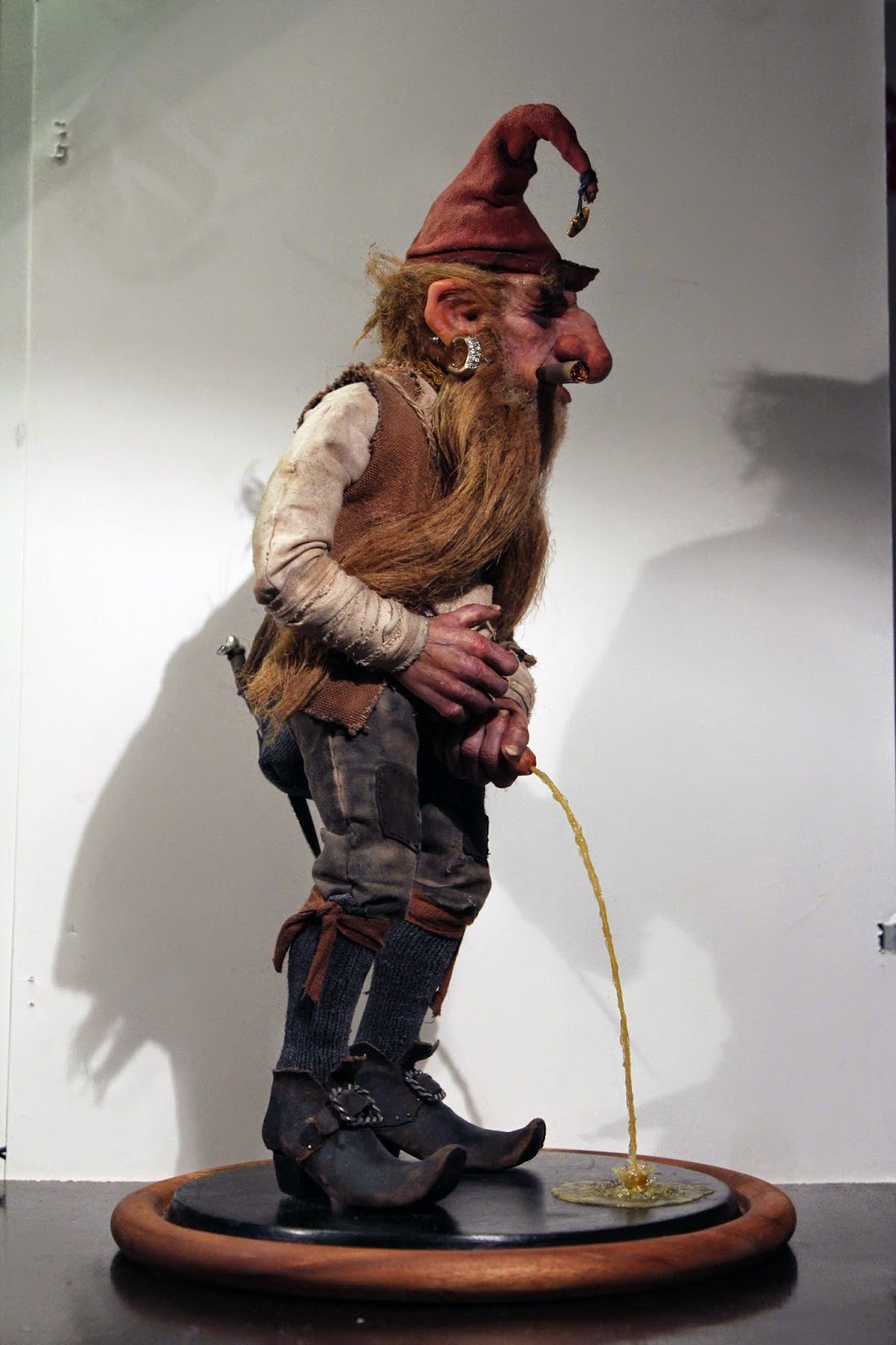 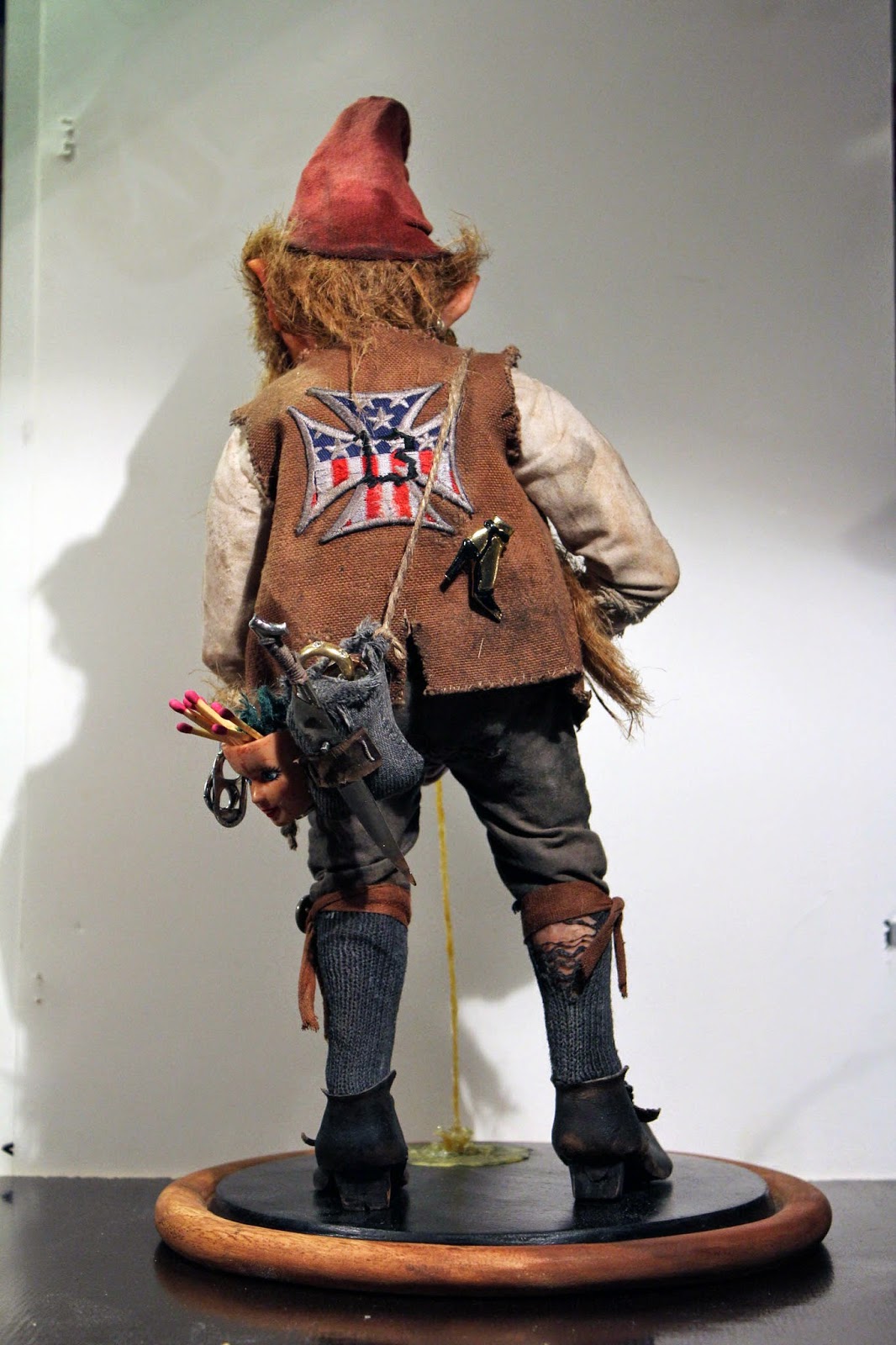 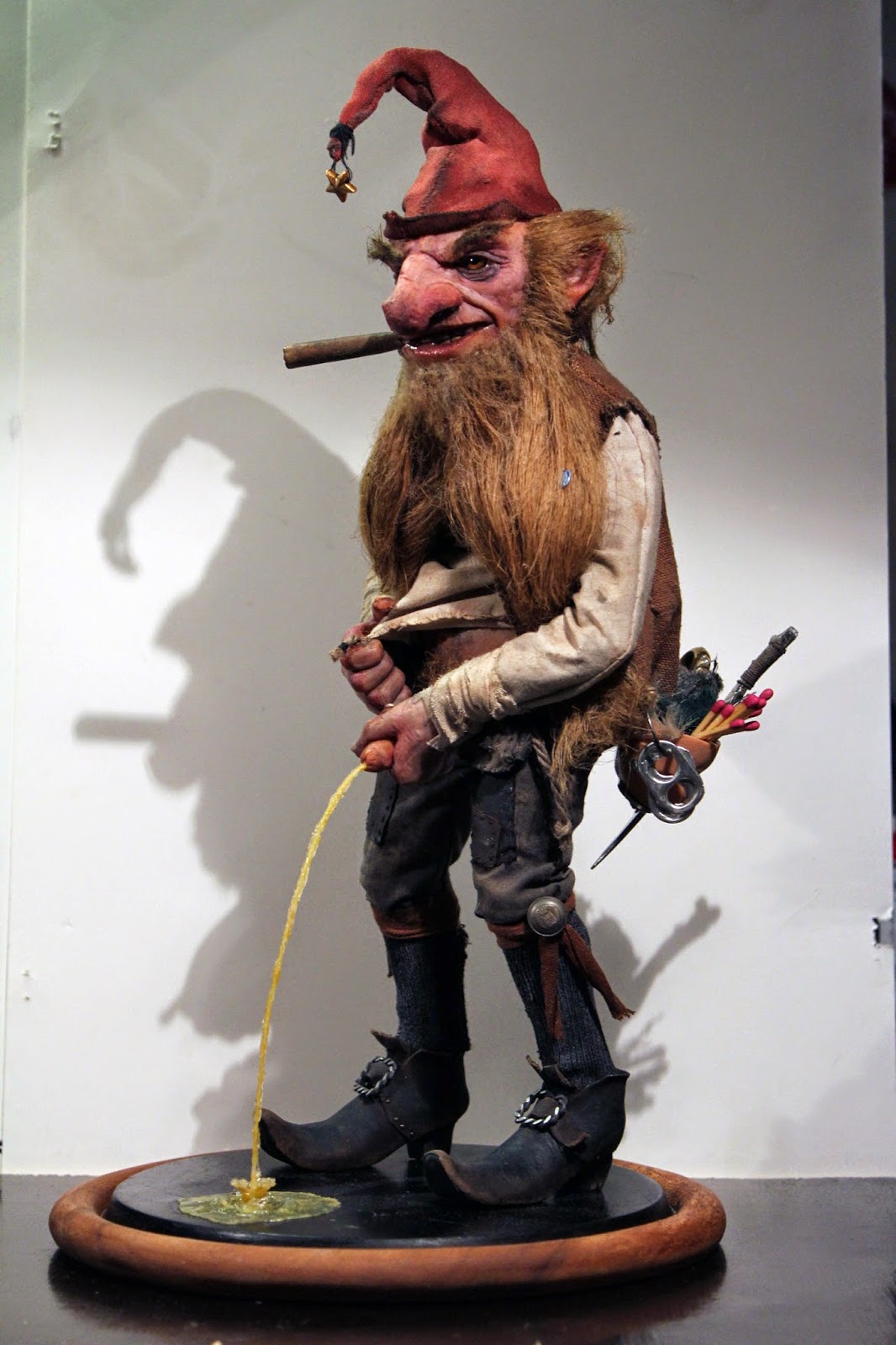 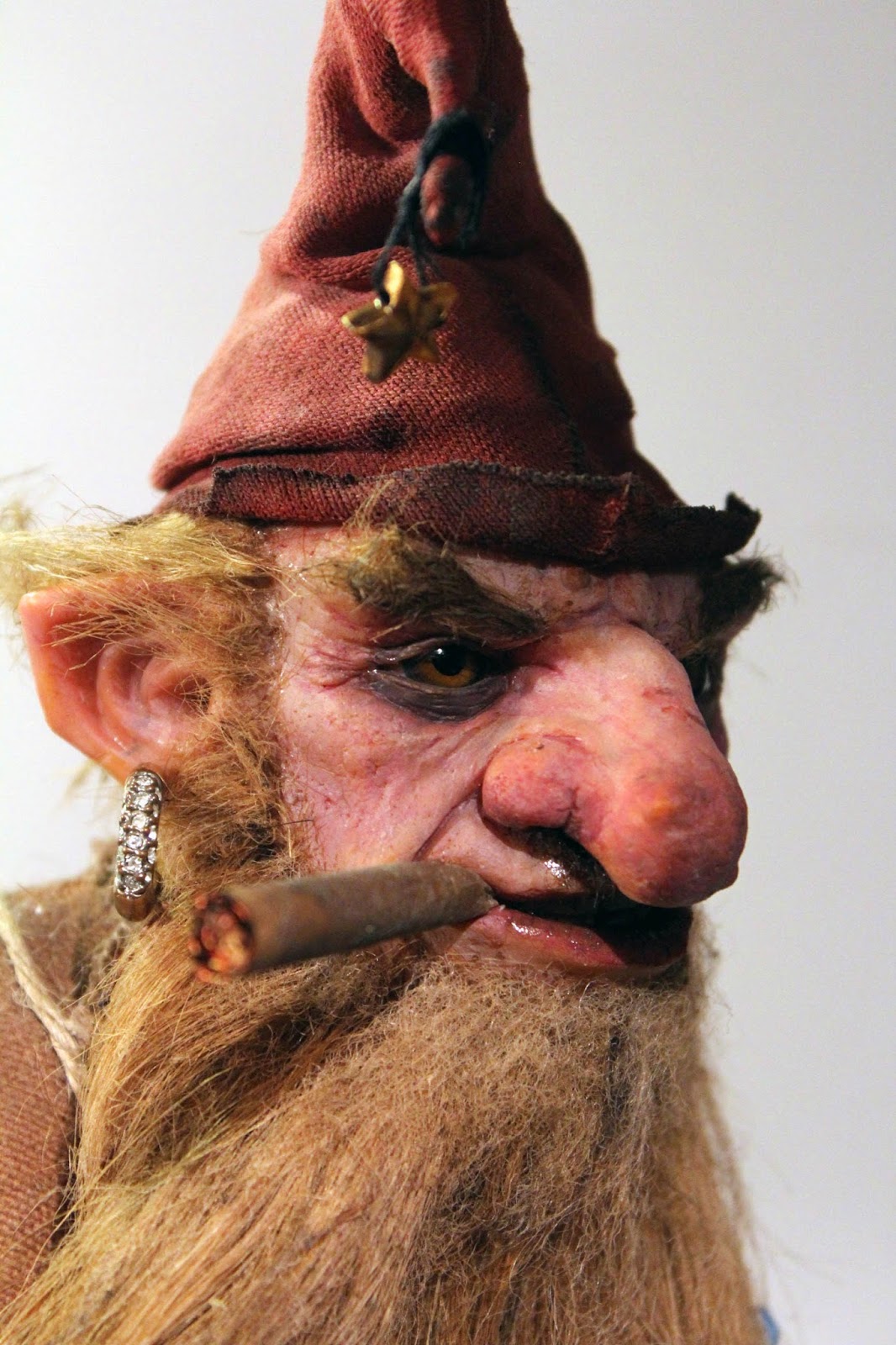 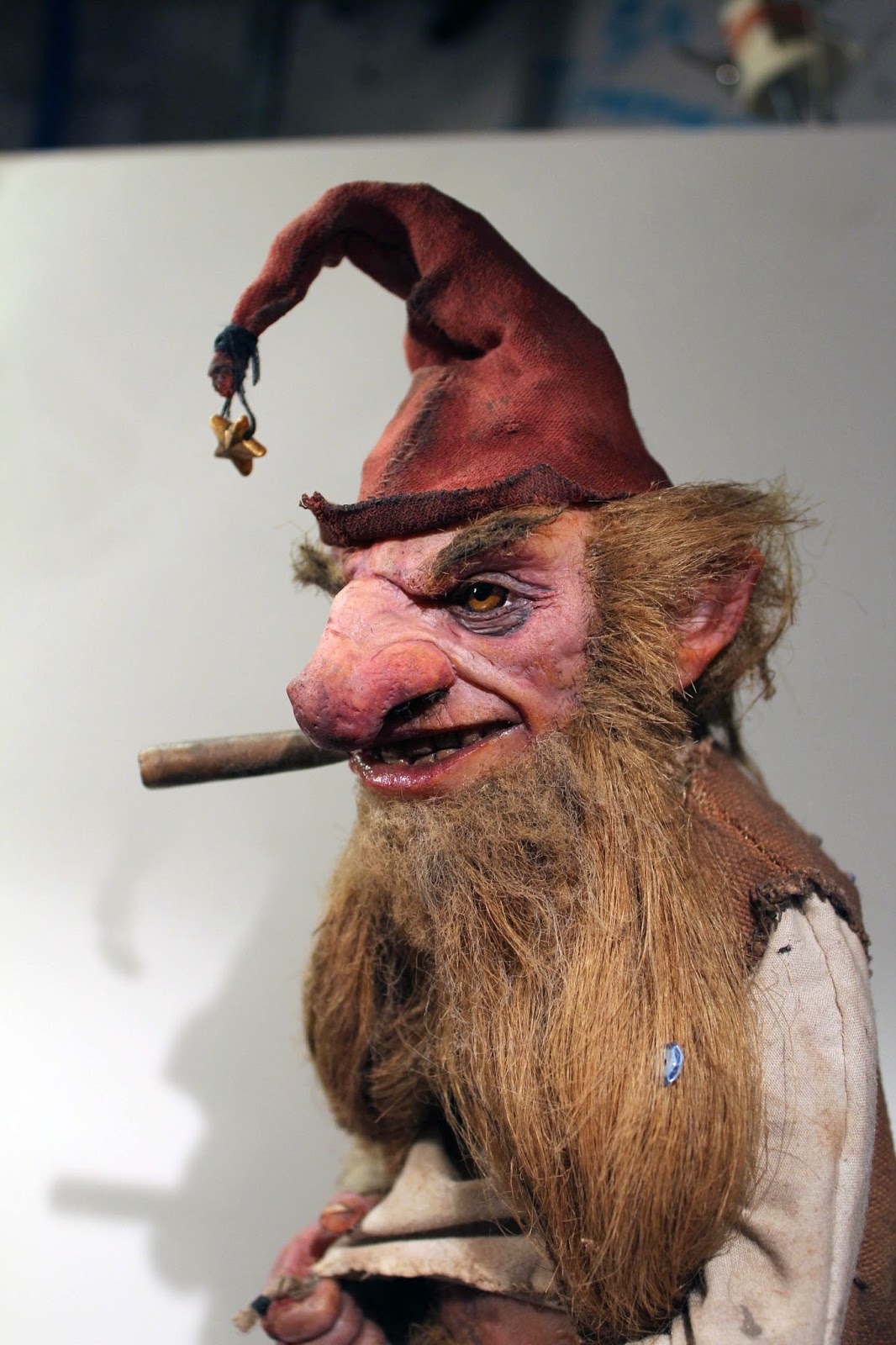 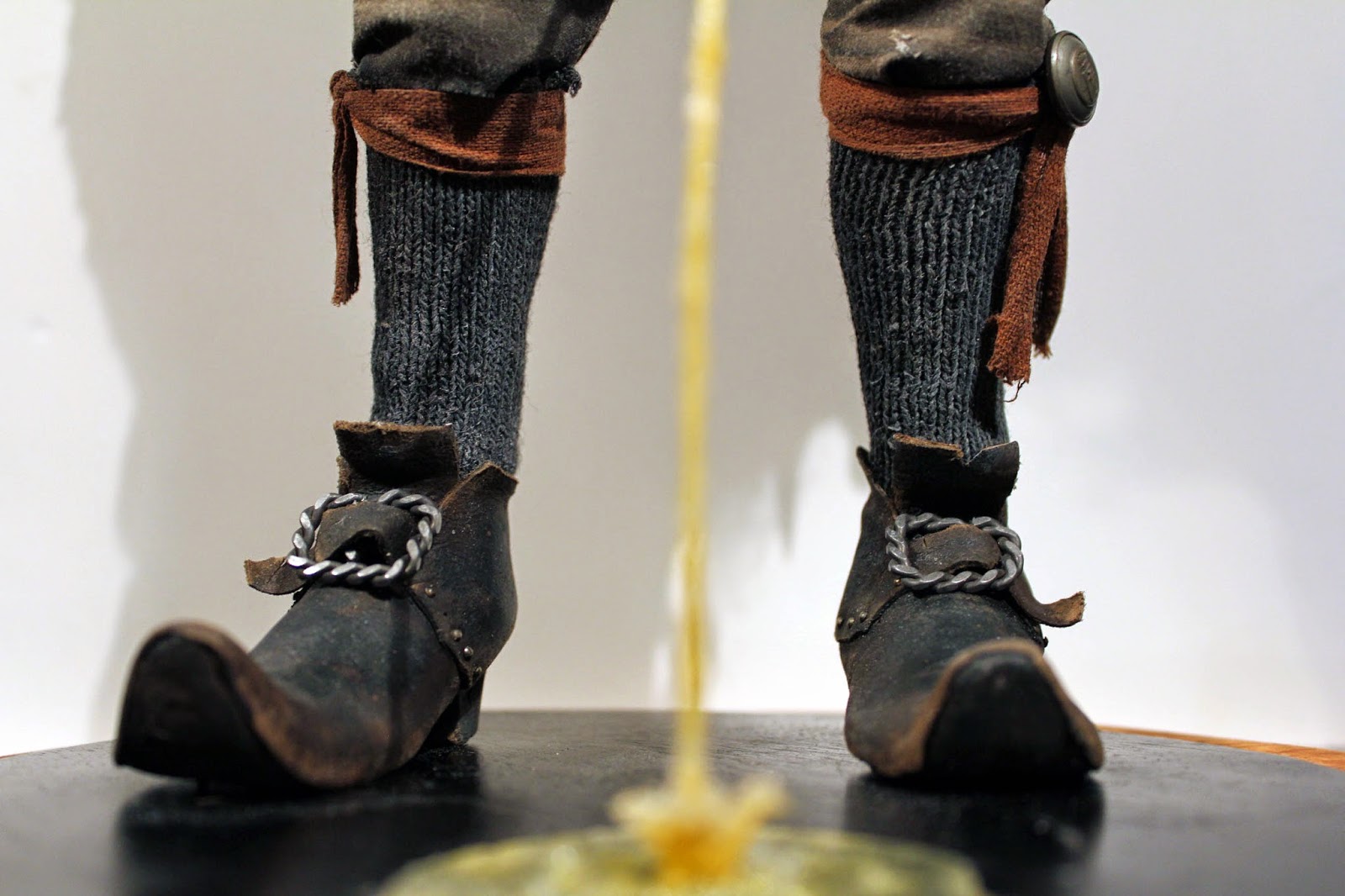 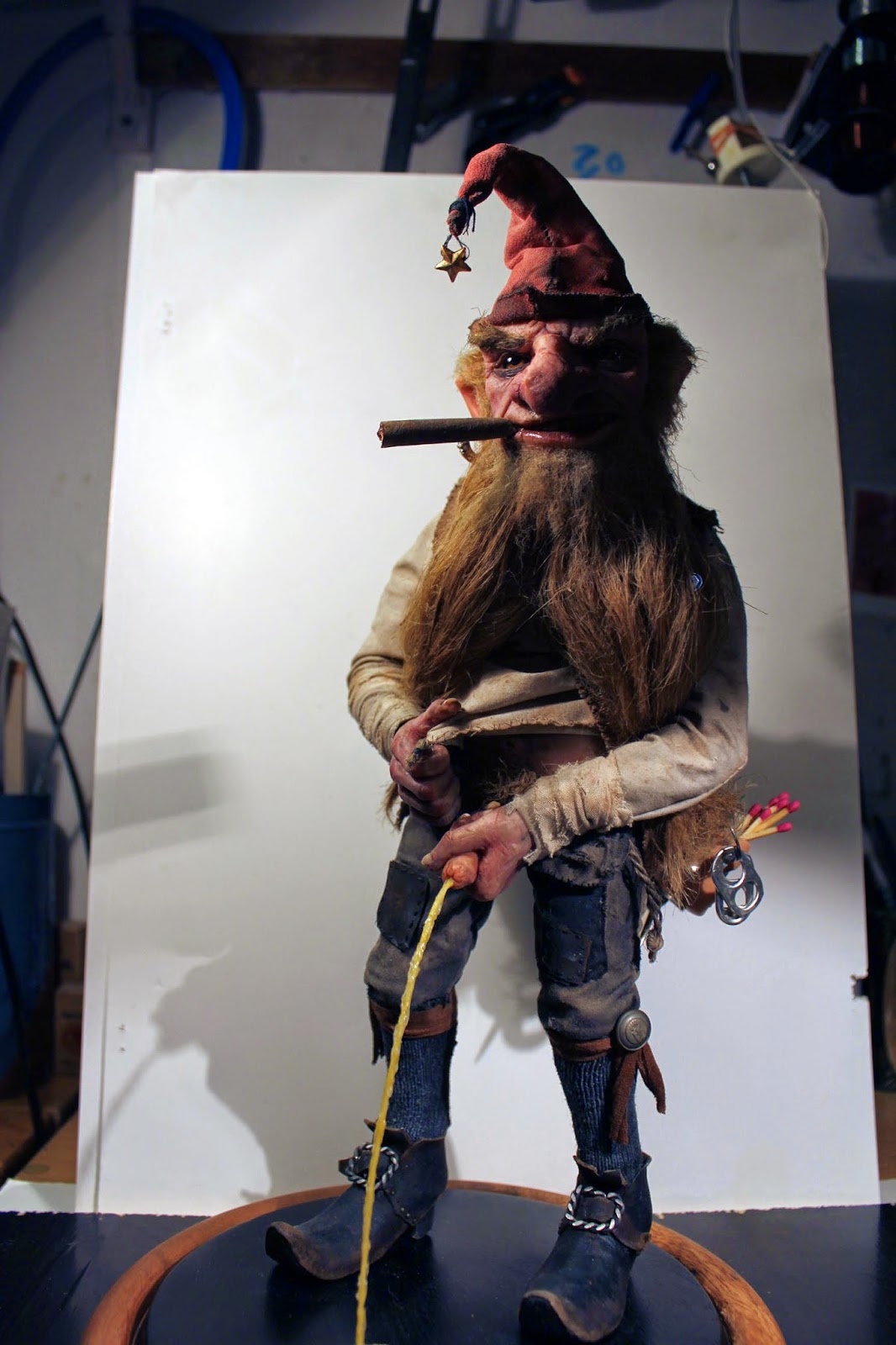 To be clear the explicit theme was not my own idea, but it was fun to cross the line of what fantasy sculptures usually are. I wanted him to be the polar opposite of the gnomes that appear in children books, the one who went bad, the black sheep of all good hardworking housegnomes, banished to another continent. His full name is Rangnvald Ulfrik Svartgöl, but his "Friends" call him "Raggy".
The sculpture is 38cm tall
at 11:50