Sorry for the recent lack of posts, Iv'e been quite busy. As I have mentioned before I'm studying to become a prop-maker and I don't have much time for private projects these days, I have one commission in the workings though, but more about that later.
Anyway, I thought I share some of the stuff I've been making at school, not much of it is actually finished but it's better than nothing I guess... 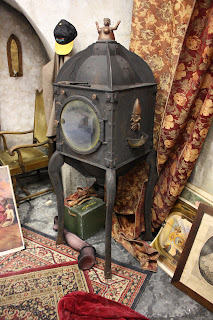 This is a 17th century mechanical womb, made for breeding evil gnomes (of curse) It's huge and was great fun to make. 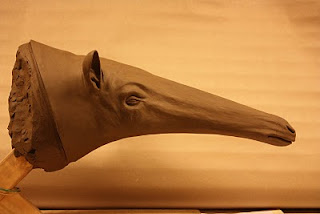 Anteater head, sculpted in clay and later casted in latex and now in the excruciating process of being "furred" . 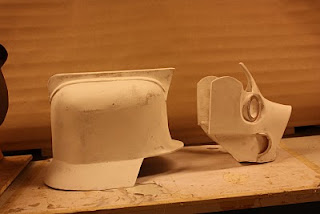 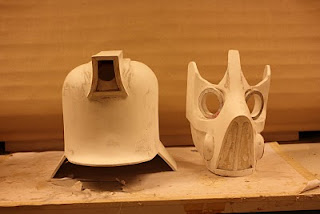 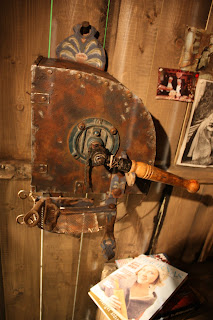 I also took part in the making of this most wickedly overcomplicated toilet paper dispenser.
I have also made a post-apocolyptic tommy-gun, a Art nouveau lamp, a medivial table, a bookshelf, the characters in this stopmotion film - http://www.youtube.com/watch?v=Ufxrb9B3-rM and some other whatnots.