Following the death of François de la Motte, Baron d'Aulnoy a curious entry appears in the house inventory- item nr 1443, a preserved "Lutin" under blown glass dome.
The item was presumably donated to the curiosity cabinet of king Louis XIV. It disappeared however, during the turbulence of the revolution and the current whereabouts of the Lutin d'Aulnoy remain unknown. 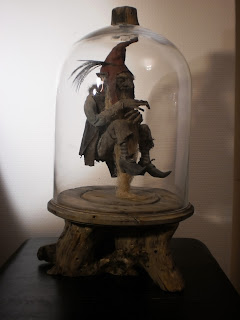 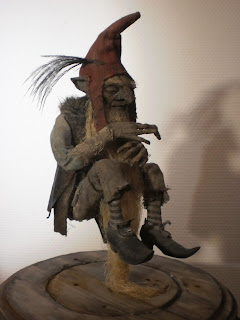 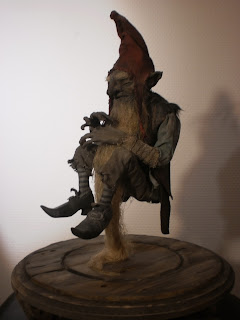 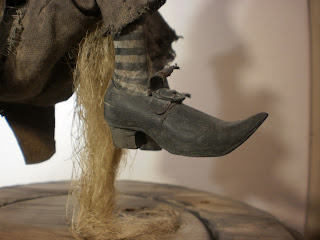 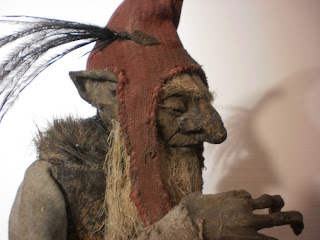 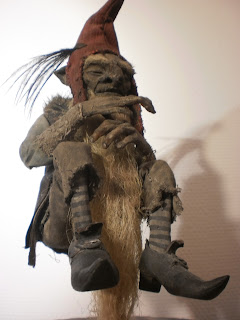 An ordinary hovering french gnome-mummy, a Lutin to be precise. This was a commissioned project and I can't take credit for the idea.
Starting to accumulate a little collection of fae folk here, I like it, They are very fun to do. (Reminder to self- get better camera.)

The Girl & The Siren


Me and my friend Cristoffer Ålund worked on this stopmotion short for almost a year, an insane amount of work went into making it, big thanks  again to everyone in the credits, it was a fantastic project.

Now it's available for everyone, enjoy!

Mr. P. Coleman was never the same after that encounter in the fall of 1921. It was however the starting-point for his rather eccentric folk art. Most of which have been lost or forgotten over the last century. But one piece remains, that first trophy brought back from the depths of the Oregon forests. The Sasquatch hand. 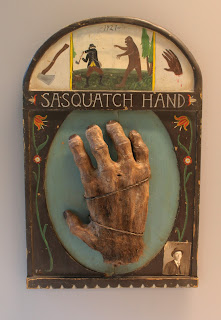 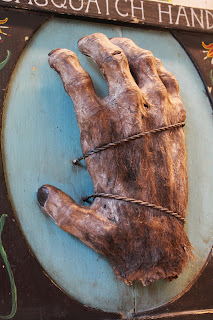 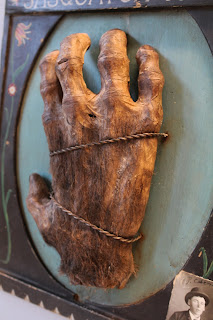 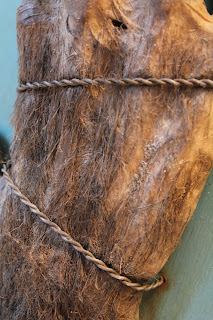 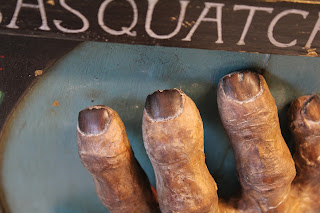 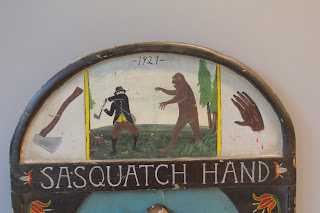 This was a very enjoyable commission, I adapted an idea I had for a Swedish troll hand and used American folk art instead to tell this little story of a Bigfoot encounter.
The hand itself is made of Super Sculpey clay with layers of thin paper to work up a texture, then painted with multiple color washes and dry pigments.

Sometimes I dabble a bit with drawing, fun, but lots to learn still. 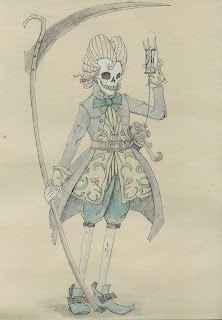 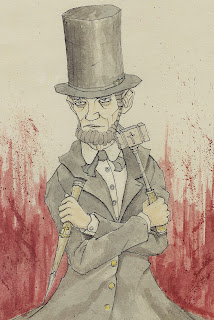 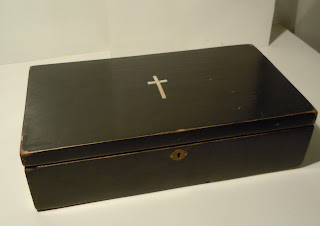 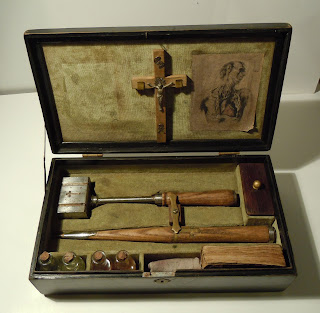 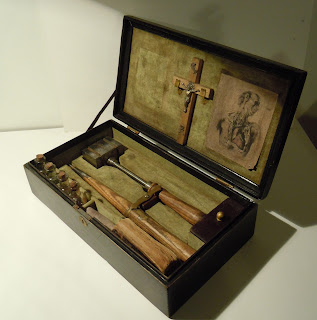 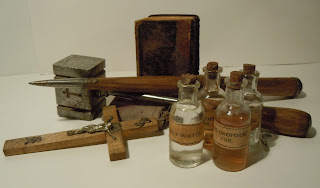 This is my go at a vampire killing kit. It's been a slow-cooking project, I made the hammer and stake almost three years ago.
Then i finally came around and made the box about six months ago. It's still not entirely finished (need to find/make a rosary get a prayer book not in Swedish, add some handles and so on...)

The general idea was to make a realistic no-nonsense kit, a bit more like a a medical instrument box then a folklore thing.
I read somewhere that poppy seeds could be used against vampires due to their supposed narcotic effect. I thougt chloroform would work even better... 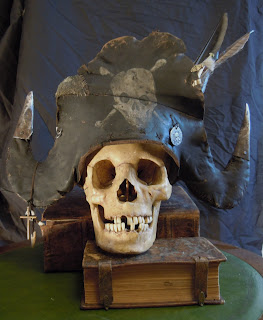 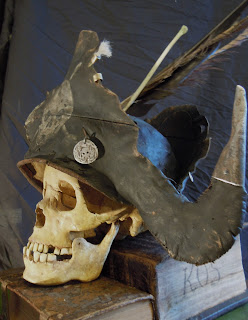 I felt like making a pirate hat... so I did. Nothing fancy, mostly made from heatgun abused leather and a papier maché cap. Painted on a skull, sewn in some dried flounder skin (i knew i find a use for that one day) added some odd bones, feathers and bits. and voilá!